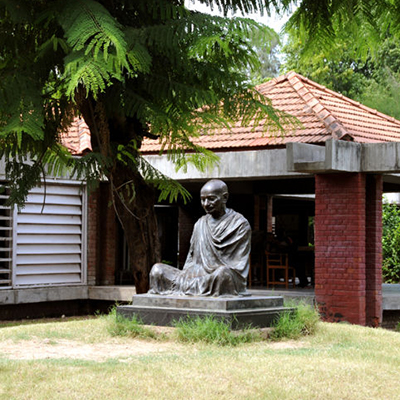 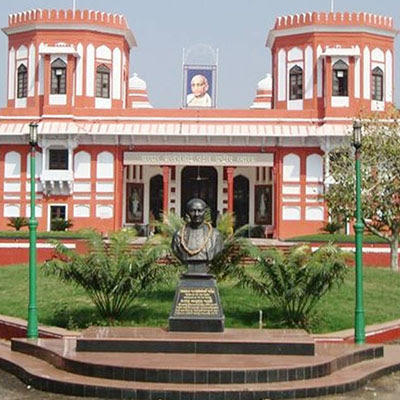 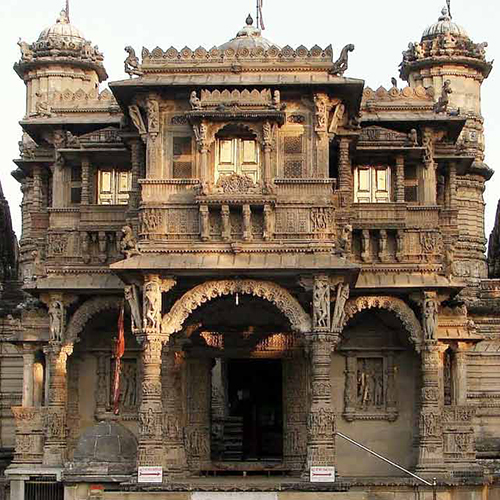 The 600 years old city of Amdavad (1411 A.D) has some of the finest Indian-Islamic monuments and exquisite Hindu and Jain temples. Its carved wooden houses are another unique architectural tradition. To experience the glory of Amdavad it is necessary to walk through the 'Walled City' and truly observe the nature of its rich and varied architecture, its art, religious places, its culture and traditions. 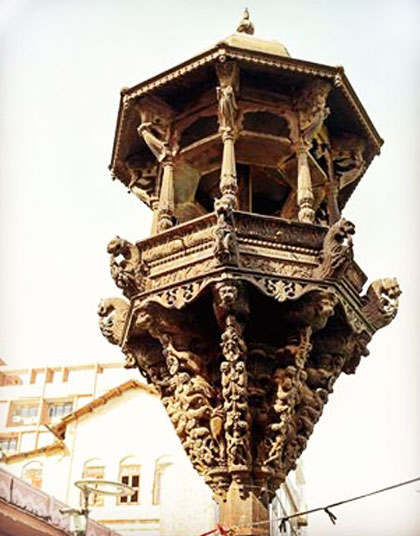 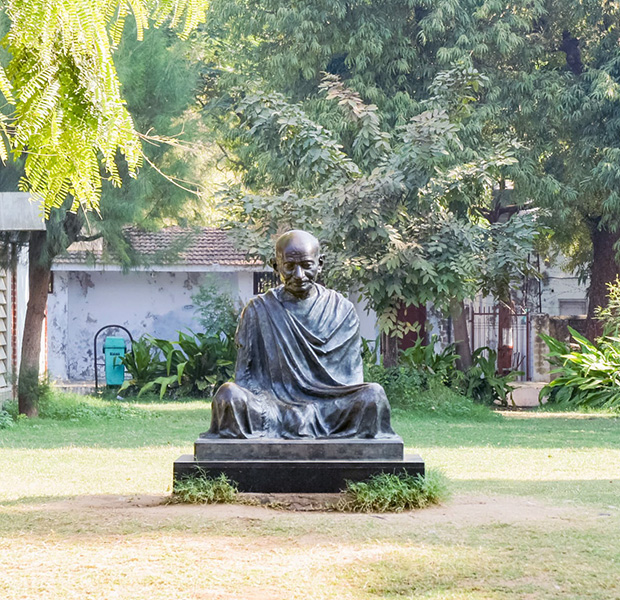 The history of Amdavad begins in the eleventh century with the Solanki Kind Karandev 1, ruler of Anhilwara (Modern Patan). He waged a war against a Bhil King Ashapall of Ashaval, and after his victory established a city called Karnavati on the banks of the river Sabarmati at site of Modern Amdavad. 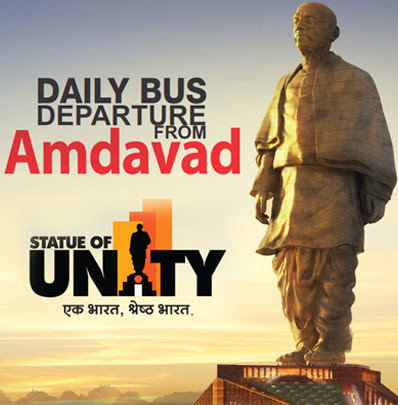 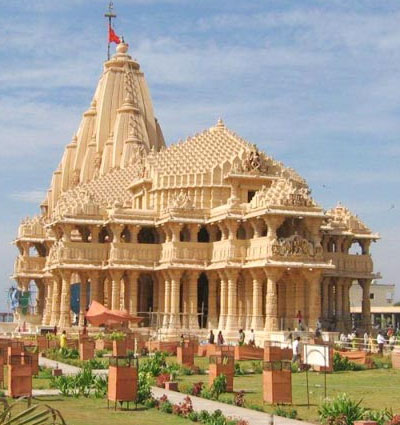 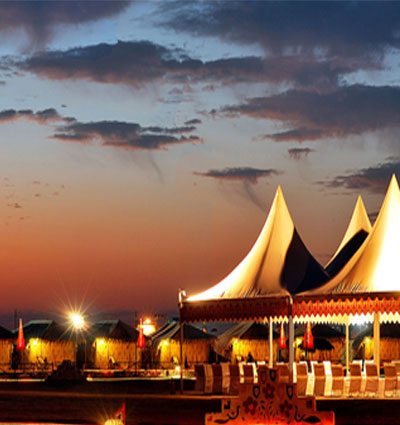 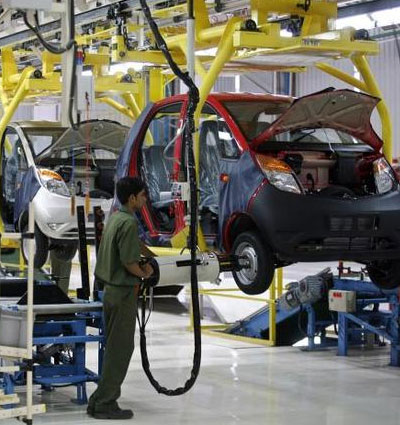 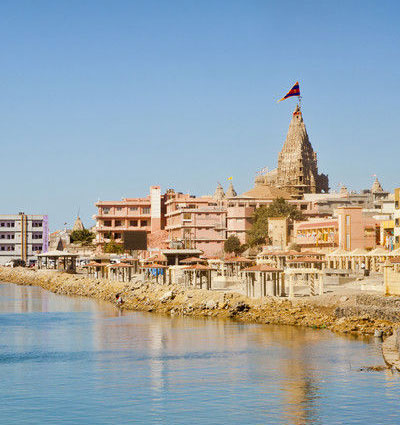 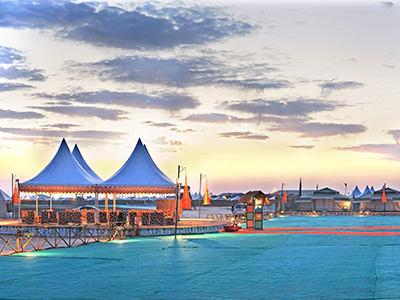 Amdavad or Ahmedabad is India's first heritage city. Apart from this, it is also known for food, people, clothing business, industries, and many more. It was established in 1411 AD Ahmed Shah and from his name the city reflects its name; Ahmedabad. Each path and each place has something to offer. If you are visiting this amazing city, then take Ahmedabad city tour.

Gandhi Ashram, Sabarmati Ashram, and Satyagraha Ashram are the different name of the same place. At present, it is situated on the banks of Sabarmati river adjoin to the ashram road. Mahatma Gandhi stayed at this place from 1915 to 1933. During the independence campaign, it becomes a witness of many important historical events.

Being popular among the tourist and Jains, Hutheesing Jain Temple will surely excite you. Apart from viewing its beauty, you can also appreciate the relaxing atmosphere and calming ambiance. Whether you are an architecture enthusiast or history lover, here you will find fine work of architecture and rich history behind it.

The SidiSaiyyed Mosque / SidiSayyidniJali was built in 1572-73 AD, which is one of the highest is visited place in Ahmedabad by tourists. The mosque entirely arched for its ten intricately carved stone latticework windows (jalis) on the read and side arches. The jali is sixteen feet in size that represent the theme of Tree of Life artistically. According to Islamic mythology, the tree believed to grow in paradise.

Sultan Ahmad Shah constructed Bhadra Fort in 1411 A.D. It contains a temple dedicated to the Hindu Goddess 'Bhadrakali.' Today this place hosts the flag hoisting ceremony on Republic Day and Independence Day. Spread in 44 acres, this place is known for its artistic Jali works. Inside the fort, visitors can see the dungeons of the prisoners, royal court, and rooms of the king. To make it as a part of a cultural center for the city this fort is renovated by Ahmedabad Municipal Corporation (AMC) and Archaeological Survey of India (ASI) in 2014.

Built in the year 1514, Rani Sipri’s Mosque was built by the wife of Sultan MehmudBegada, Rani Sapri. The mosque is a perfect blend of Hindu and Islamic style as the queen was Hindu and the king was Muslim. The interiors of the 50 feet high, 20 feet broad and 54 feet long mosque carved beautifully. It is also known as the Masjid-e-Nagira (Jewel of a Mosque) because of its elegant construction, with the delicately carved domed tomb and minarets with fine jali screens.

The JhultaMinara or Shaking Minarets of the Ahmedabad is a prevalent structure. It was a mosque built in 1452 AD by Emperor Muhammad Begada. The mosque contains two minarets that vibrate on even gentle vibration. But the passageway stays free from the shaking effect. The mystery behind the shaking is still unsolved. Apart from it, the world-class quality and beautiful crafting are also there.

The Sardar Patel National Memorial was previously known as Moti Shah Mahle as Shahjahan constructed it. But the name changes in the memory of freedom fighter SardarVallabhbhai Patel. At present, it is home of portraits of Sardar Patel, his life with his family and friends. A biography is containing the details of his lifetime. The portraits also show the fellow fighters from the Indian freedom struggle. The Indian national flag is one of the major attraction that was designed in the year 1930-1931 by the Indian National Congress.

Dada Hari Ni Vav is a stepwell; built around 500 years ago in the ruler MehmudBegda. It not only stores water, and also travelers rest here. This type of stepwell shares the fact that even in history, water conservation was well thought. At the back of the vav, there is the tomb of Dada Hari and hence the vav named as Dada Hari Ni Vav. It is a seven-story stepwell. Beautiful structure, intricately carved wall, floral sculptures, and the exact amount of sunlight make it spectacular.

The Sanskar Kendra built by the renowned architect Le Corbusier himself in 1954. As an architecture student or culture lover, you will get a visual treat. It is an intelligent example of modernist architecture. The VastuShilpa Foundation has tried to restore and revitalize this space by starting a City Museum.

Riverfront flower garden has been visualizing as it has a permanent garden spread in 45000 Square meters with about 330 different spices of native and exotic flowers. Visitors can enjoy beautiful seasonal and non-seasonal flowers throughout the year. Even they also host flower shot during the winter season. You can see a lush green cover on this western part of the city as a flower garden.

Adalaj Ni Vav is another stepwell in Adalaj village which is about 18 km from the Ahmedabad, Dekho Ahmedabad with amdavad city tour. It is a five-story beautiful structure build in 1499 with the aim of water storage. Along with it, this building offers spiritual sustenance and temporary shelter to the travelers and refugee. From the fifth floor, you can see deep turquoise water of the well, and it glows with an inner light. You love the stone carving that captures the story of love and war in it.

Akshardham means the divine abode of God. It is an eternal place to offer devotional and experience peace. It is a Hindu temple of Lord Swaminarayan. This campus is dedicated to unification, education, and devotion. In art and architecture, you can find the Hindu traditional echos. The temple is a humble tribute to Lord Swaminarayan and its various avatars, devas, and philosophers of Hinduism. Inaugurated in 30th October 1992, it today known piece of architecture around the globe.